Escrow.com presented The Masters of Domains awards to the ten highest grossing individual brokers of the preceding year on the NamesCon, 2017 with the #1 award going to George Hong. This is probably the first ever domain broker award based on total sales volume. Escrow.com describes George Hong on the award page: George Hong is the owner and CEO of the extremely successful Chinese domain brokerage firm Guta Inc. Throughout 2015 and 2016, his firm brokered short and brandable .com’s to the Chinese market, setting and resetting the high watermark of the largest deal of the year. George’s calm style and portfolio of clients straddling both East and West set Guta Inc’s brokerage apart throughout 2016. 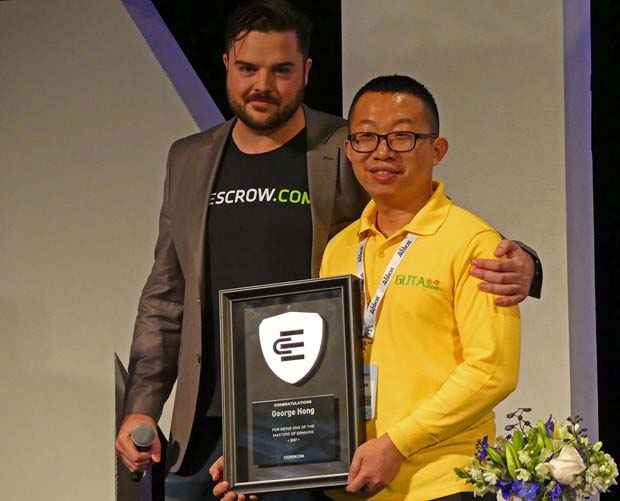 DNJournal is one of the most well known domain business media around the world. Every January, Ron Jackson, the General Editor, will assemble a panel of leading experts from throughout the domain world to get their take on how the industry fared over the past year and its prospects for the new year ahead. 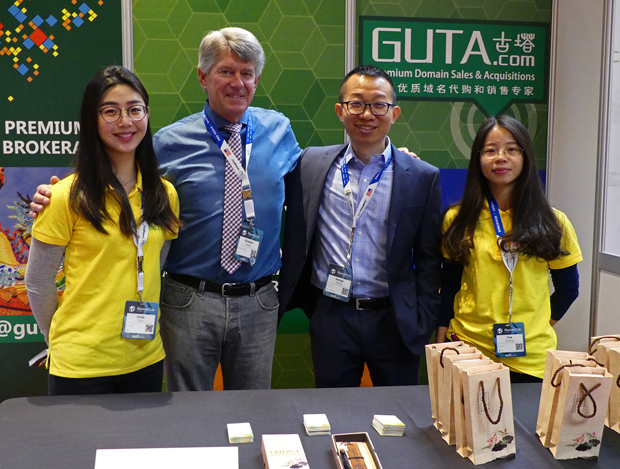 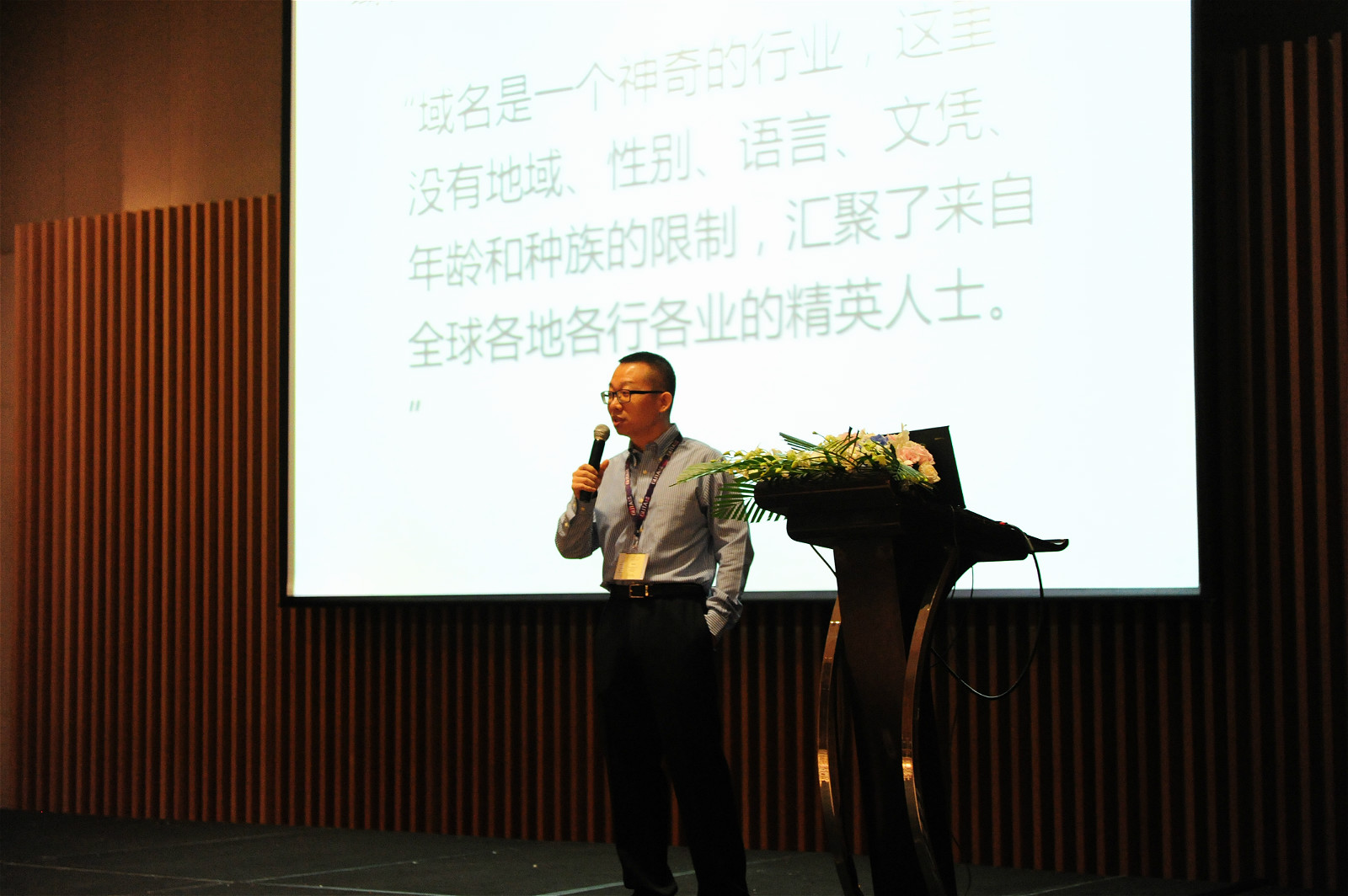 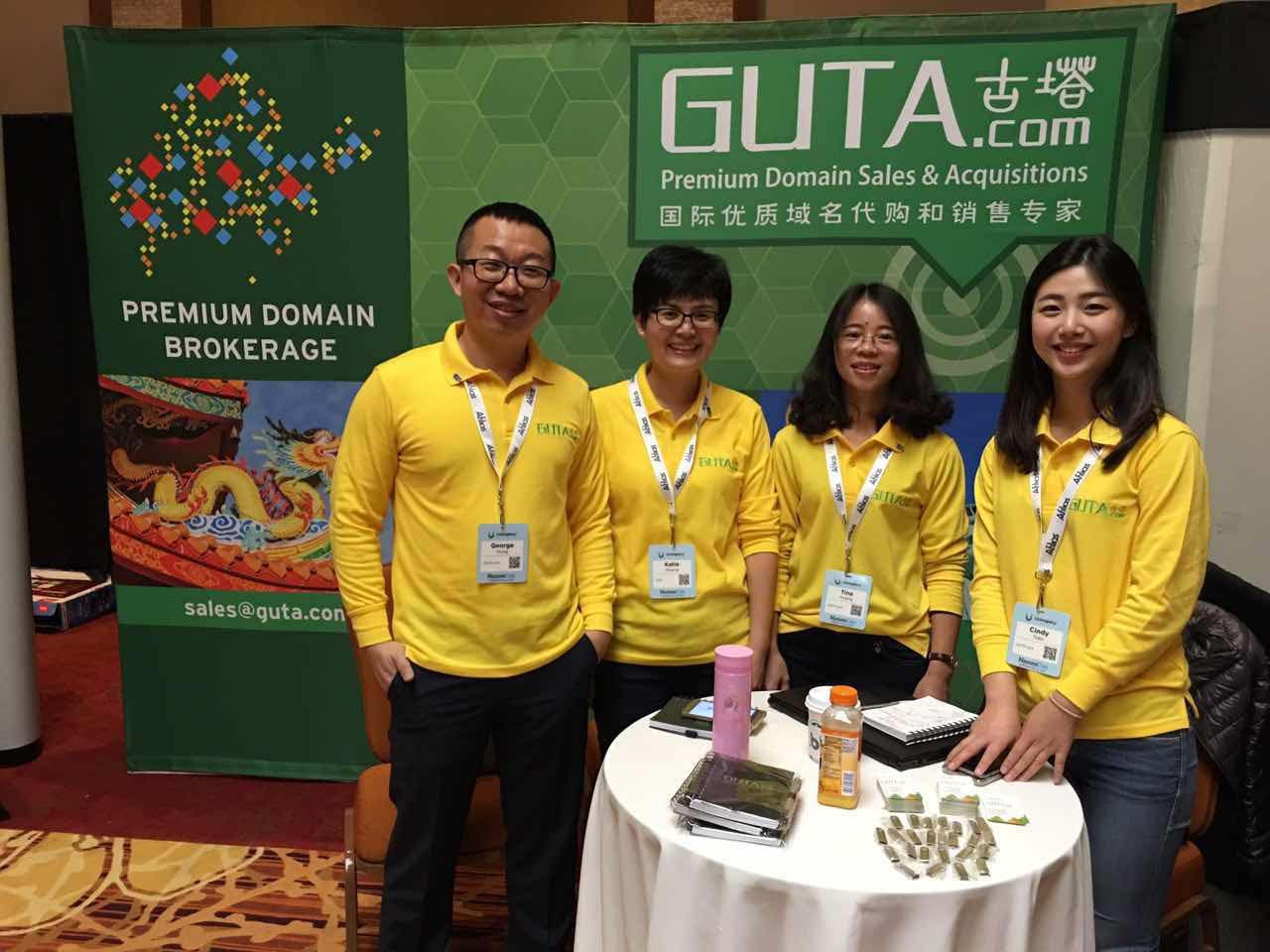 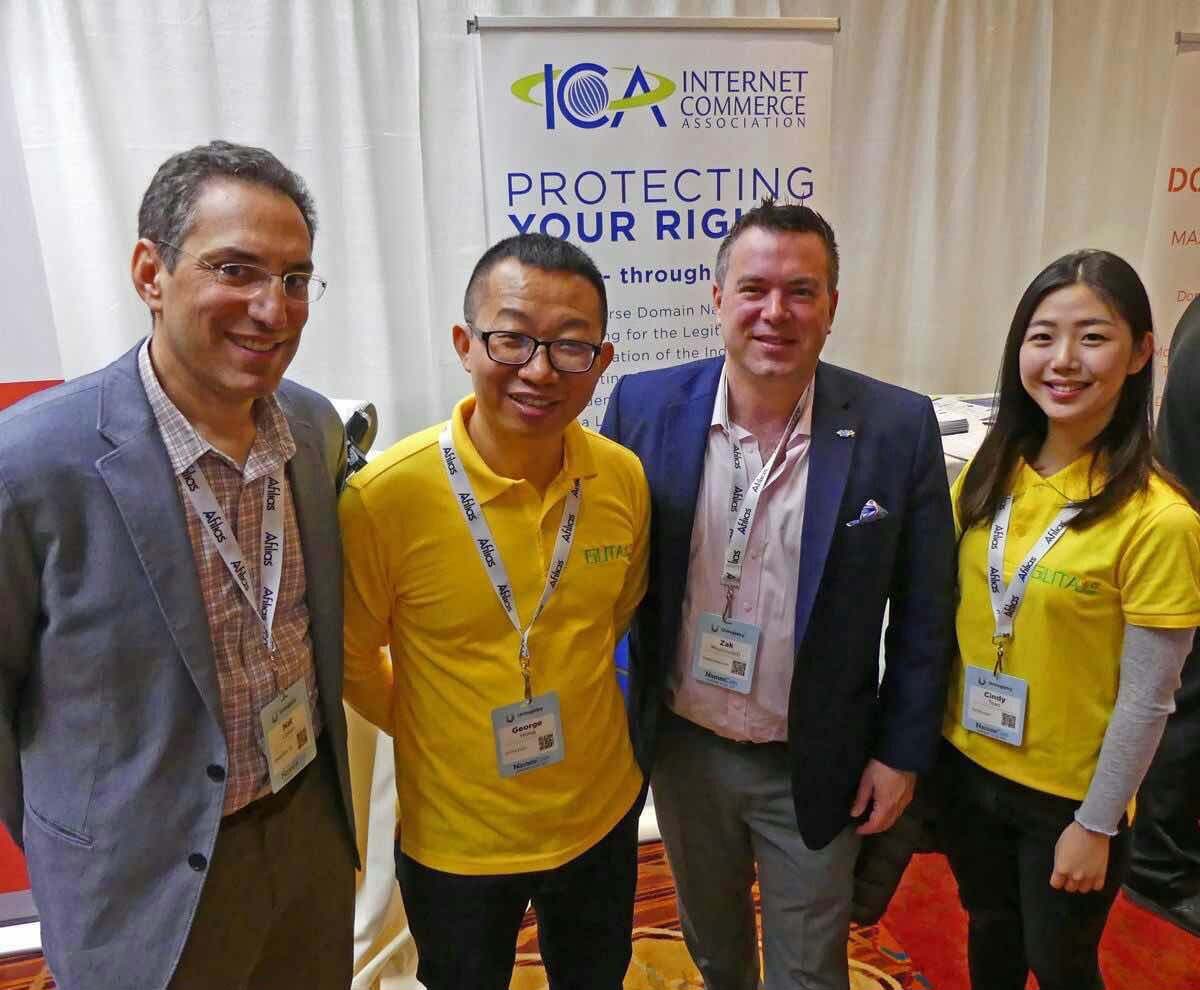 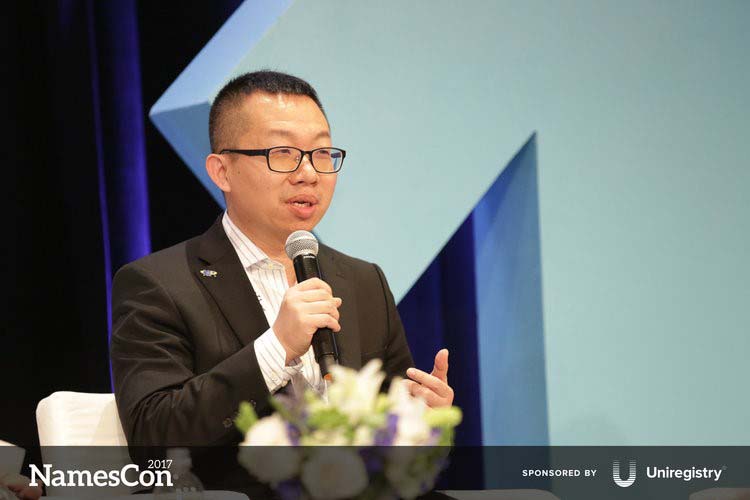 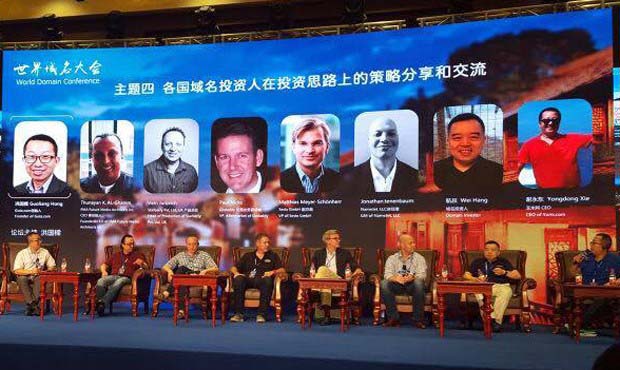 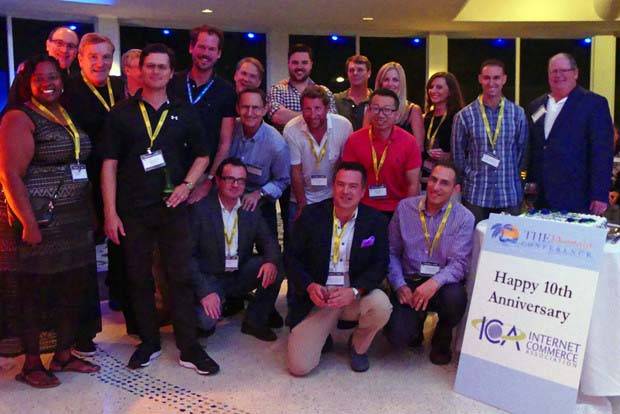 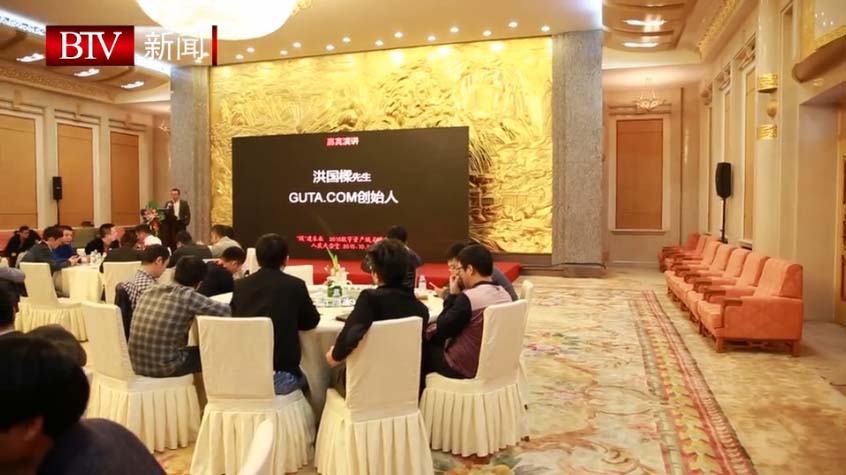